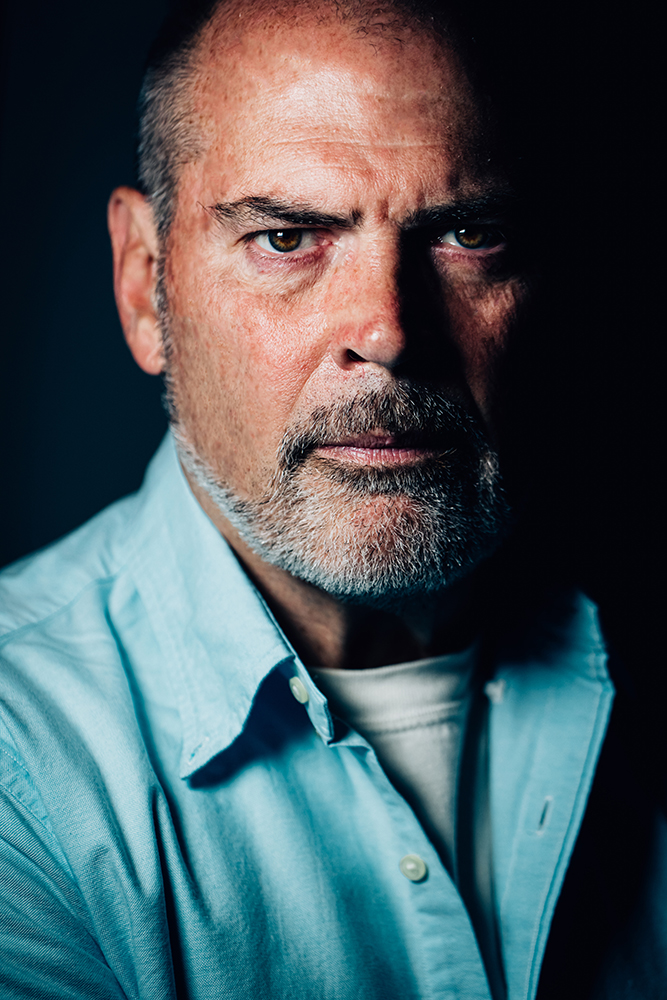 Tony graduated from the William Penn Charter School, in Philadelphia.  He then continued his education at Lake Forest College, in Chicago, Il.

A Liberal Arts education ignited Tony’s interest in philosophy.  The eventual fusion of existential thought and science is highly deductive at its core. It demands that Tony, and now the entire human species, view its reality through a starkly realistic lens.

Tony started his professional career in relationship-based sales, where he eventually matured into the top producer with ADT National Accounts.  In 2000, Tony reinvented his career.  He earned his licenses as a Registered Investment Advisor with PNC Investments, and later, with the Royal Bank of Canada.

All the while, Tony remained  drawn to macro human behavior, where eerily precise historical patterns suggested an invisible constant.  Tony looks past the variables of human failure, to identify the constant that sustains them.

Tony’s passion is centered on the growth of Noēsis, to create a worldwide network of education, to understand the immensity of evolutionary influence upon modern behavior, to unite all humans under the banner of species-preservation, to create a sustainable future.

Tony raised his family in Eagleville, Pa.  He names his two children, Matthew and Jack, as being his greatest achievement.