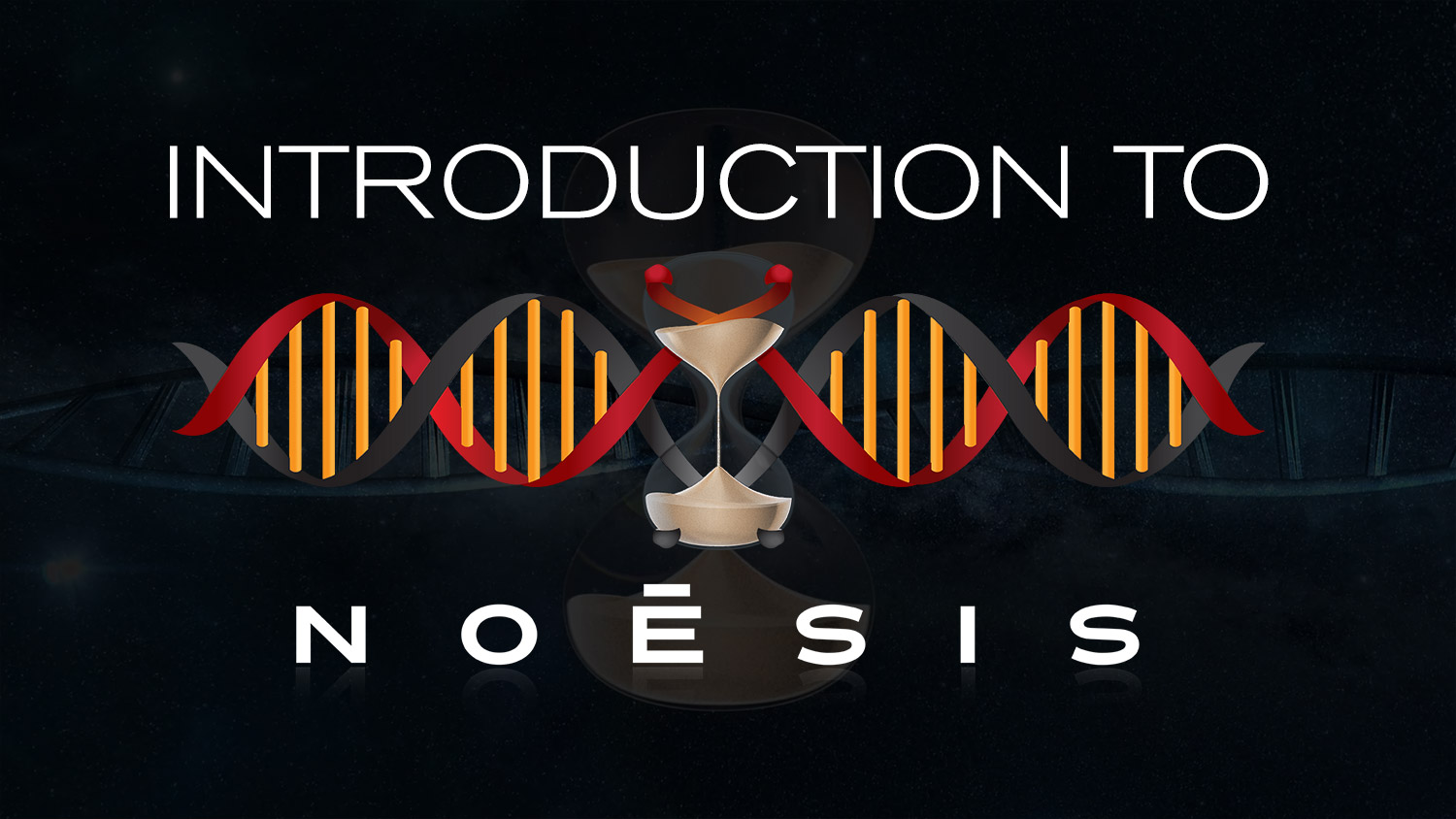 This video exposes the incorrect notion that “Climate Change”, “Pandemic” and “Nuclear Winter” are the major threats to a human species that must attain sustainability. The common denominator for the demise of all past human cultures has always been “perpetual conflict”. Those very models are in place globally in the modern day. Humanity is threatened yet again by its inability to VIEW itself. Only a “Process of Discovery” will jar a paralyzed and frightened Humanity out of its unwilling trek toward suicidal behavior.

If you’re troubled by the alarming degradation of Humanity, park it right here. I can help you to view it differently. In fact, it’s my job to help human beings translate what they’re seeing in the modern day. It’s way different than we think. The human landscape is suddenly so polluted, we can barely see through the mist, let alone understand what we’re looking at. The lost and frightened creatures we’ve become could use a rest. Everything has an explanation.

I’m your man. I’m a professional explainer. I don’t judge it, and I don’t blame it. I explain it. Here’s the nickel tour on “Negative Information”. It’s all around us, like a hornet’s nest. We’re going to hell on a rail, right? NO. NOT EVEN CLOSE. We’re acting normally. I’ll show you.

This once-central requirement for human survival, negative information, has now fully turned on us. We’re in grave danger, that much is true. We were placed there not by human weakness, so let’s knock off the self-loathing. We’re endangered by the modern, perverted version of what was once central to survival for EVOLVING humans.

If the following doesn’t look familiar, there’s not much I can do.

Are you in trouble of some kind? Welcome to Life. It’s OK. I’m here to help you. But I may hurt you further if I don’t quantify your situation, and your pain before I take any action. Even my best intentions, absent the below process, could accelerate your “situation” into a disaster.

If a friend reports being in crisis, “Job 1” is to know that the concern is way more than a mere crisis. Either Pride or Shame has kept this person from surfacing. They surface now only because the dam broke; the crisis cannot be managed. Your friend has a survival issue. Don’t underestimate its intensity.

How can you help? Whatever you do, do NOT impose your will upon someone’s crisis, especially a valued friend. Instead, deploy the following steps to bring meaningful relief, to truly stabilize the situation.

Racism is an evolutionary tribal relic. I’ve just plainly admitted my Racism, but let me guess. You’re not ready to do that, right? No problem. That means you’re normal. After all, who ADMITS to being a Racist? The gravity of those words — RACIST & RACISM — is precisely why we deny it. I’m here to change that. And why? All humans, no matter their color, are now circling the same drain to Oblivion. Recess is over.

The lies we humans tell ourselves are so diverse, so pervasive, and so immovable, we’ll never arrive at true self-examination as a species, until we intend to reach sustainability. In order to do this we’ll need to SWEAT OUT all of our delusions, like a fever that won’t break. The fever must eventually break, or we’ll perish.

With my Racist tribal faults fully admitted, will we all fall in line? Quite the opposite. This is what I can now look forward to: