This video explains the basics of the human evolutionary timeline. Humans can understand the random events that combined to derail migratory human beings.  It looked like this:

–Collaborative biology is  baked into human DNA, placed there by 250,000 years of migratory behavior. These deep collaborative longings were discouraged, then slowly crowded out by a random evolutionary event.

—The first strategies of Control intruded upon the human experience.  While prudent at the time, they were unknowingly a direct insult to collaborative human biology.

As villages became towns, and then cities, acquisitive behavior was increasingly encouraged, as collaborative longings were increasingly crowded out.

–A Hierarchy of Human Value formed.  These acquisitive models of self-interest were the logical arrival place of stationary cultures.  There is no blame.

–This random crossover event – when collaborative longings collided head-on with models of self-interest – the mathematically pre-ordained failure of all human cultures after that was guaranteed.

–This deadly inertia remains fully intact, on a global basis, with no visible outside force to alter it. 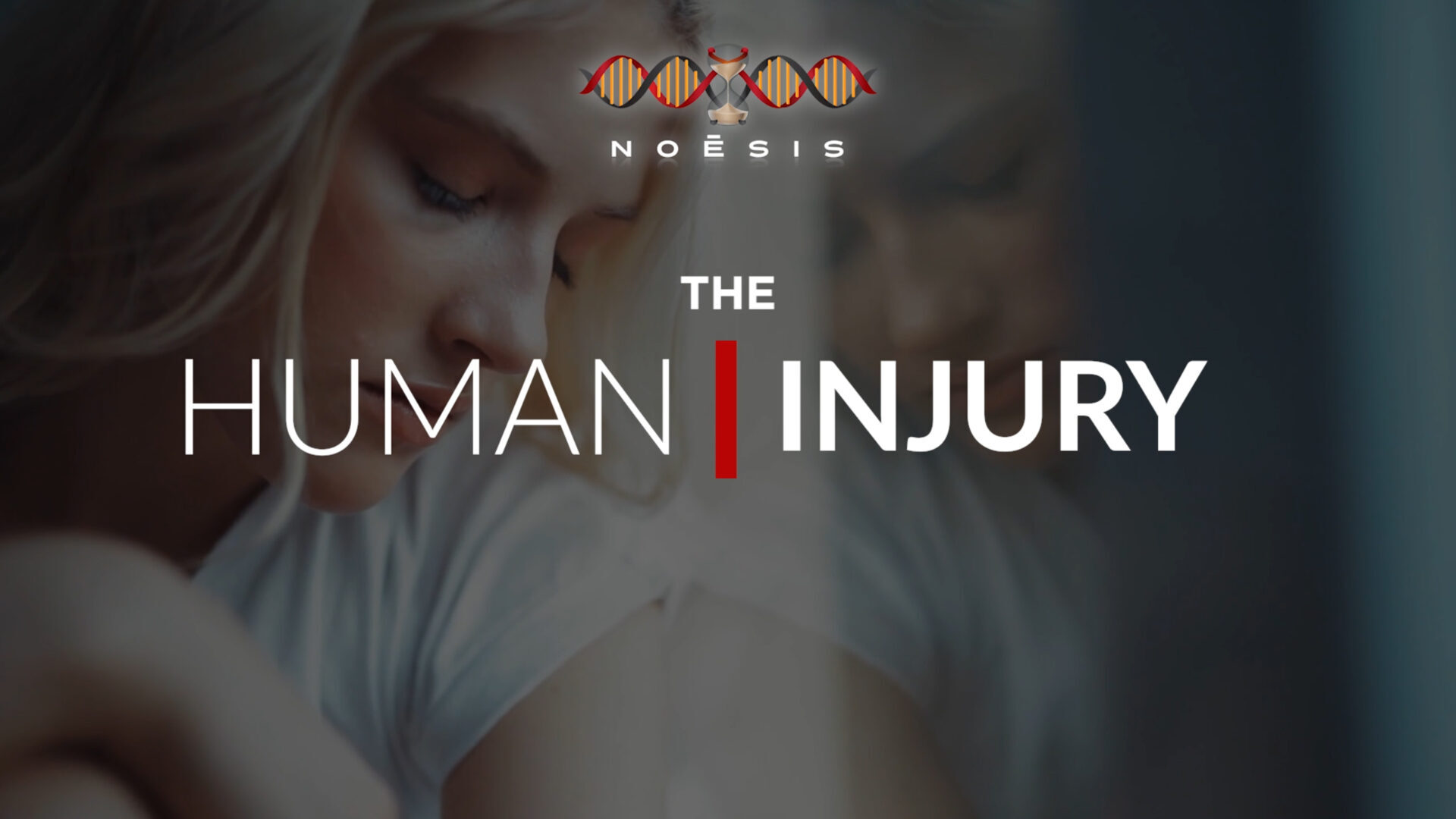 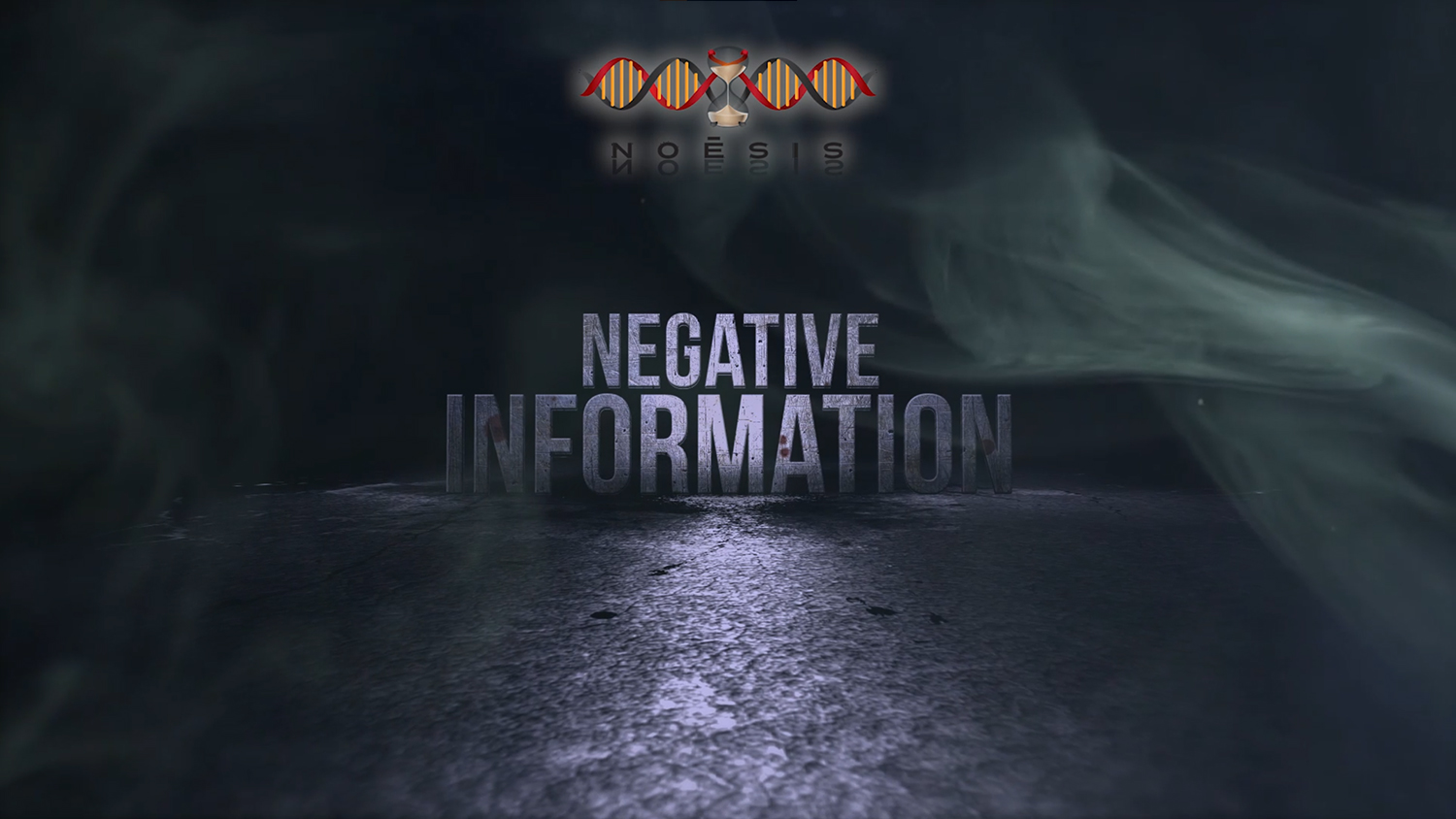 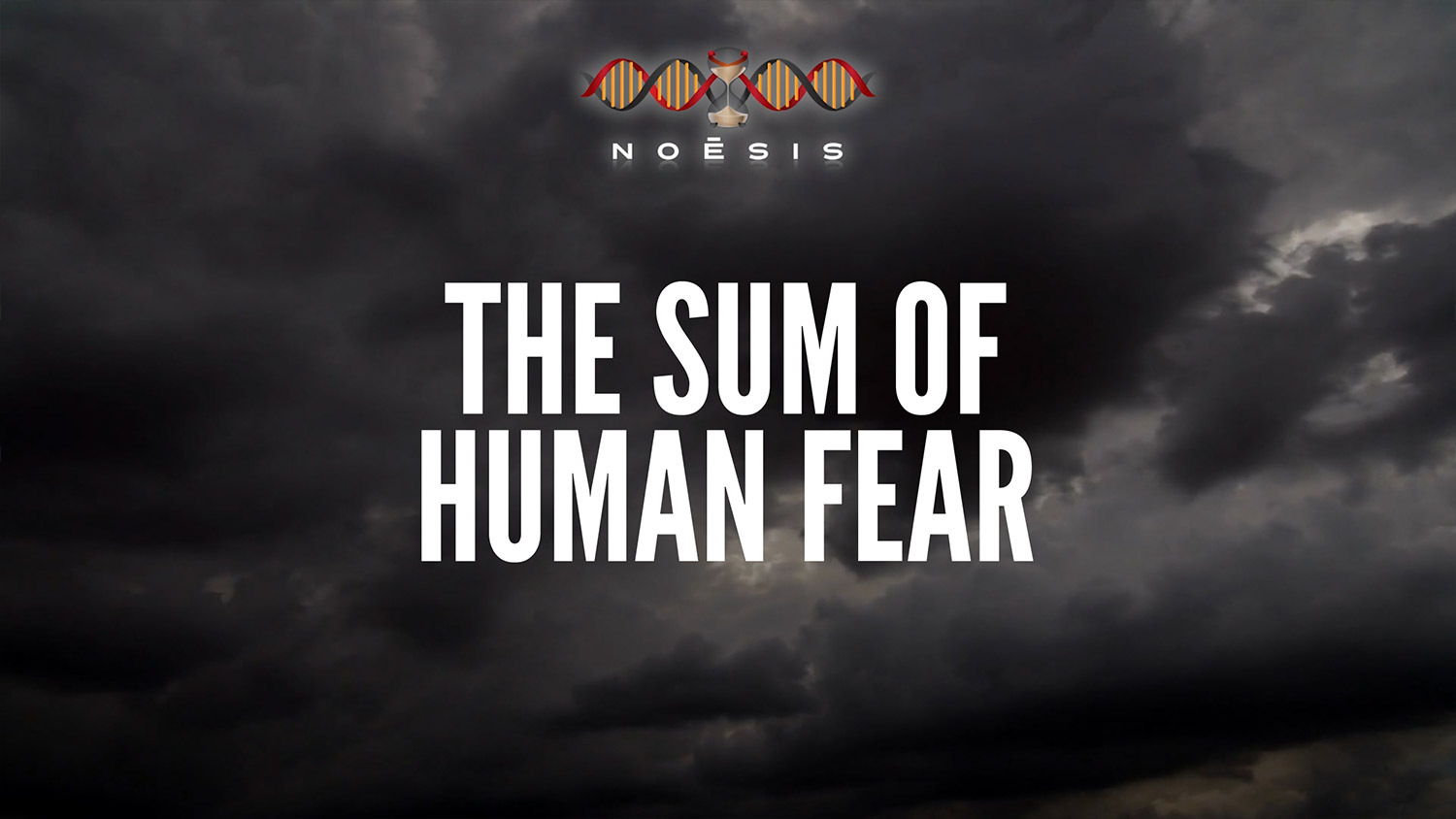 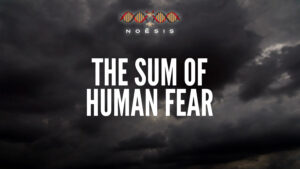 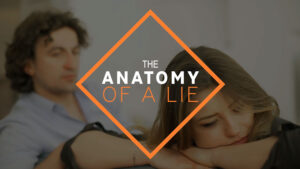 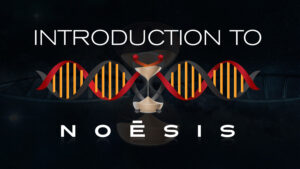 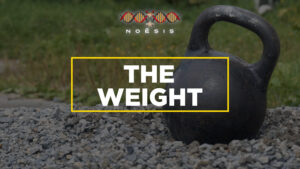 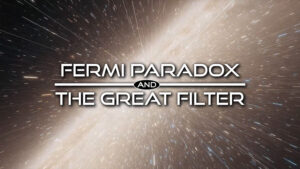